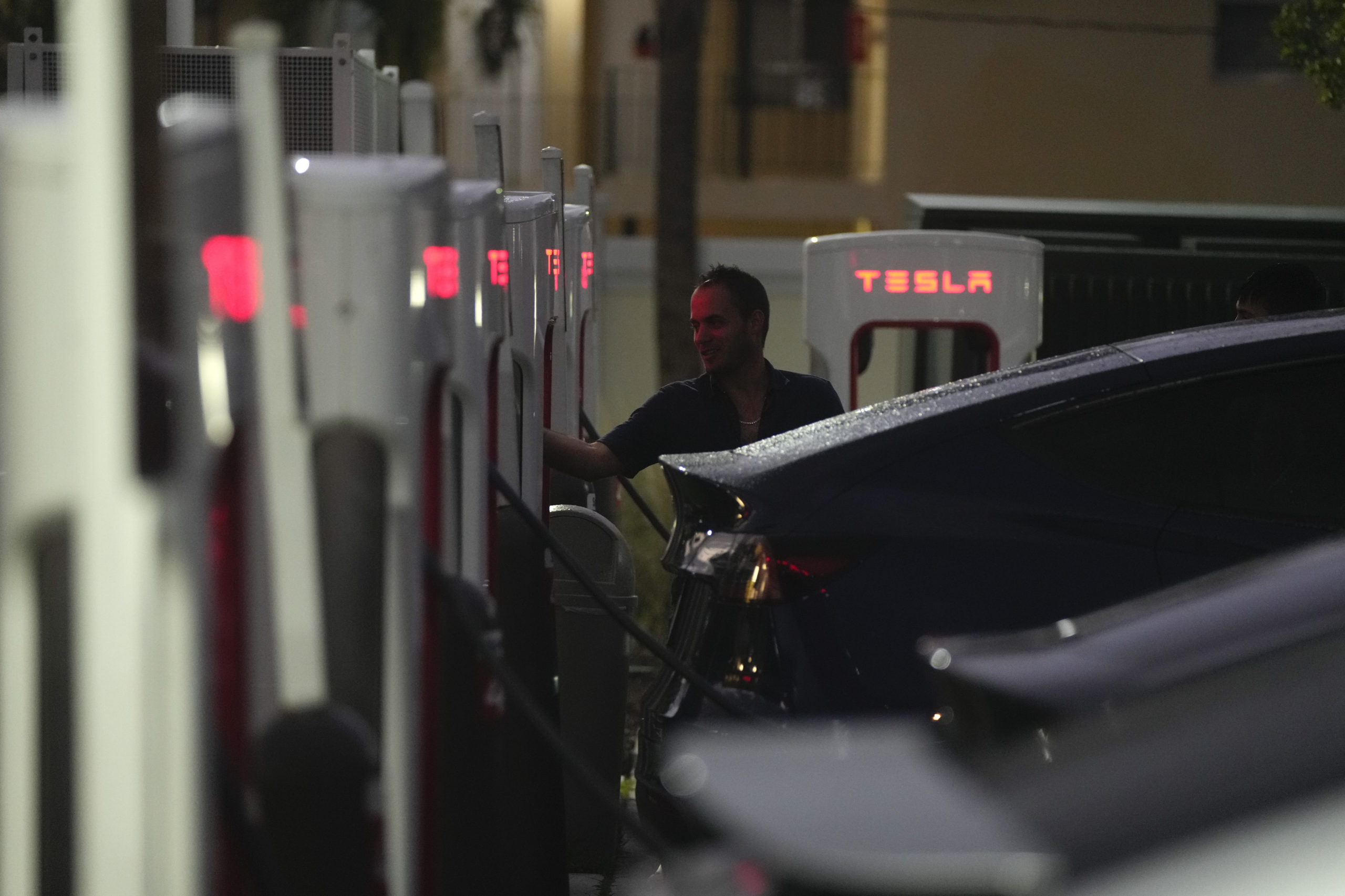 With its sales slowing and its stock price tumbling, Tesla Inc. slashed prices dramatically Friday on several versions of its electric vehicles, making some of its models eligible for a new federal tax credit that could help spur buyer interest.

The company dropped prices nearly 20% in the United States on some versions of the Model Y SUV, its top seller.

That cut will make more versions of the Model Y eligible for a $7,500 electric-vehicle tax credit that will be available through March.

The cut also reduced the base price of the Model 3, the company’s least expensive model, by about 6%.

Far from pleasing investors, the sharp price cuts sent Tesla shares down nearly 4% in midday trading Friday. Since the start of the year, the stock has plummeted more than 65%.

Many investors fear that Tesla’s sales slowdown will persist, and they have grown concerned about the erratic behavior of CEO Elon Musk and the distractions caused by his $44 billion purchase of Twitter.

“I think the real driver for all of this is falling demand for Teslas,” said Sam Abuelsamid, an analyst for Guidehouse Research e-Mobility.

Itay Michaeli, an industry analyst at Citi, wrote in a note to investors that Tesla appears to be prioritizing sales volume over price — a strategy that could affect its profit margins, at least in the near term.

Messages were left Friday seeking a comment from Tesla.

The company’s decision to drop the base price of the Model 3, which already had been eligible for the federal tax credit, is a clear sign that demand had weakened, Abuelsamid said.

Tesla has added two huge factories — in Austin, Texas, and in Berlin — that are running at only a fraction of their output capacities, “which is undoubtedly costing them dearly,” Abuelsamid said.