Dolly Parton Flips the Script, Celebrates Her 77th Birthday by Giving Her Fans a Gift 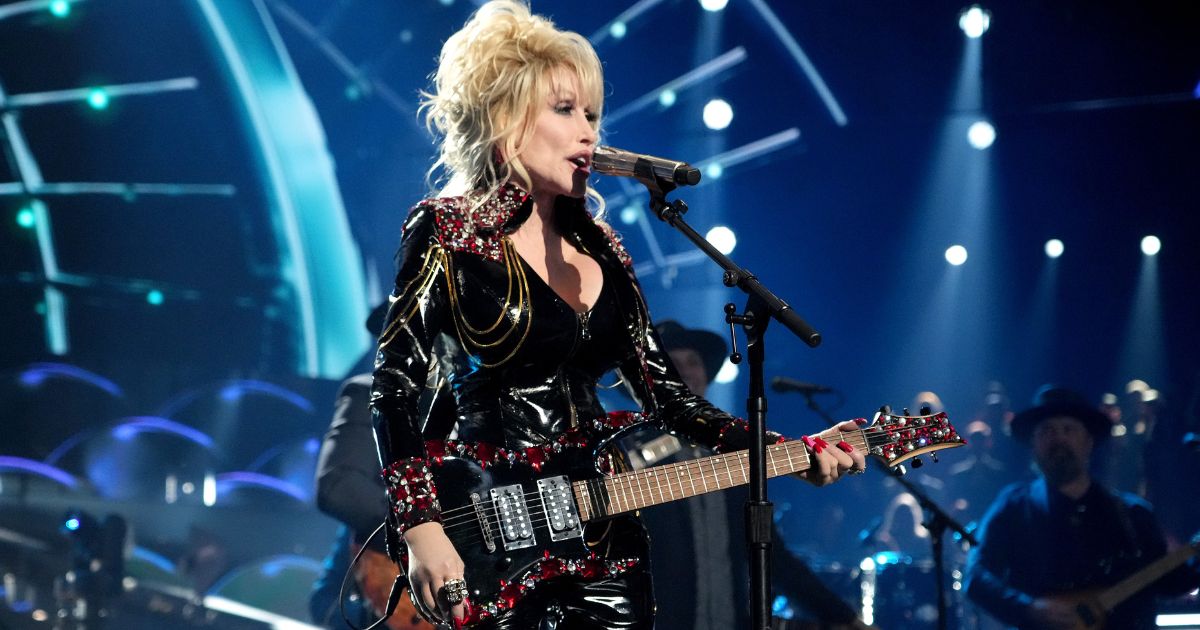 County music legend Dolly Parton gave her fans a gift only she could give on her 77th birthday.

In a video accompanying the post, she spoke to her fans after showing off her birthday flowers.

Happy Birthday to the one and only Dolly Parton!

“Somebody said, ‘What are you gonna get on your birthday?’ I said I’m not gonna get, I’m gonna give,” she said.

“I’ve got a song that I’m dropping today on my birthday. It’s a song that kind of came to me in a dream and I felt like it was worth putting out there, something special — well it’s special to me,” she said.

Happy Birthday to the one and only @DollyParton !

Dolly released a song today called “Don’t Make Me Have To Come Down There” for her birthday. Take a moment to give it a listen and send her some birthday wishes.

The lyrics came from a dream she had, she said.

Are you a fan of Dolly Parton?

“I had a dream about God standing on a mountain, looking down at us saying, ‘Don’t make me have to come down there.’ And then it woke me up and I got up and started writing this song,” she said.

“And over a period of weeks and months, I finished it as things would come to me, and I just felt like I should drop it on my birthday. So I hope you enjoy it,” she said.

According to the lyrics website Genius, the song has an impatient God telling his children, “you had best beware; If you don’t pay attention, consequences will be dire; Don’t make me have to come down there.”

“I’ve told you time and time again; You can’t disobey and hope to win; I am still the boss here, in case there’s any doubt; You know I put you in this world, and I can take you out,” the lyrics say.

In the lyrics, God tells his children “I’ve let you try my patience as all good fathers do; You’re on my last nerve, I have had it up to here with you.”

The song instructs the listeners to “Go to your room and pray ’til you can learn to play fair” and also orders listeners to “Clean up this mess and put on something decent to wear” before repeating the theme of “Don’t make me have to come down there.”

Happy Birthday to my new friend, @DollyParton! Had so much fun singing with you! pic.twitter.com/8Zpg2z6GVv

As noted by Good Morning America, Parton on Wednesday said she is making an album called “Rock Star” of classic rock songs that will include her singing with Stevie Nicks, Steven Tyler, Paul McCartney and others.

We are committed to truth and accuracy in all of our journalism. Read our editorial standards.