fearadmin
Uncategorized
April 3, 2018
San Bruno police are responding to an active shooter situation at the global headquarters of the world largest video-sharing service YouTube. The public is warned to stay away from the area.

While authorities have yet to confirm any casualties in the ongoing incident, a law enforcement source told the Los Angeles Times that at least two people were allegedly injured by gunfire. Zuckerberg San Francisco General Hospital, meanwhile, has told CNBC that it is “still receiving patients” from the scene.

The YouTube headquarters in San Bruno, California is on lockdown after reports of an active shooter on campus. Police have confirmed activity at the address, while employees described sounds of gunshots and reported an evacuation.

“We are responding to an active shooter,” the San Bruno police said on Twitter.A photo taken from across the street shows a large police presence in the area. Another picture shows police escorting some employees out, with their hands up.

We are responding to an active shooter. Please stay away from Cherry Ave & Bay Hill Drive.

There are multiple reports that the reported shooter is female. Nothing has been officially confirmed, however. Footage from local media helicopters shows YouTube employees gathered in a parking lot outside the complex, with some being interviewed by police.

The nearby headquarters of the 23rd Regiment, US Marine Corps, has also been placed on lockdown. 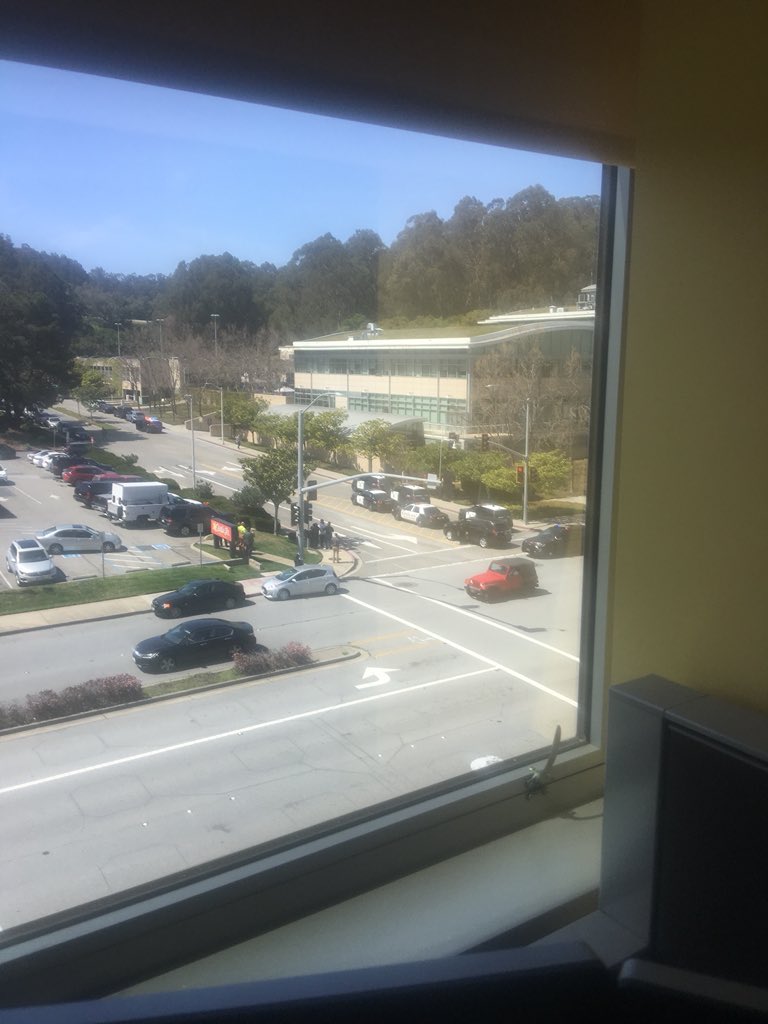 There are police surrounding the @YouTube building – potential shooter. Be safe! 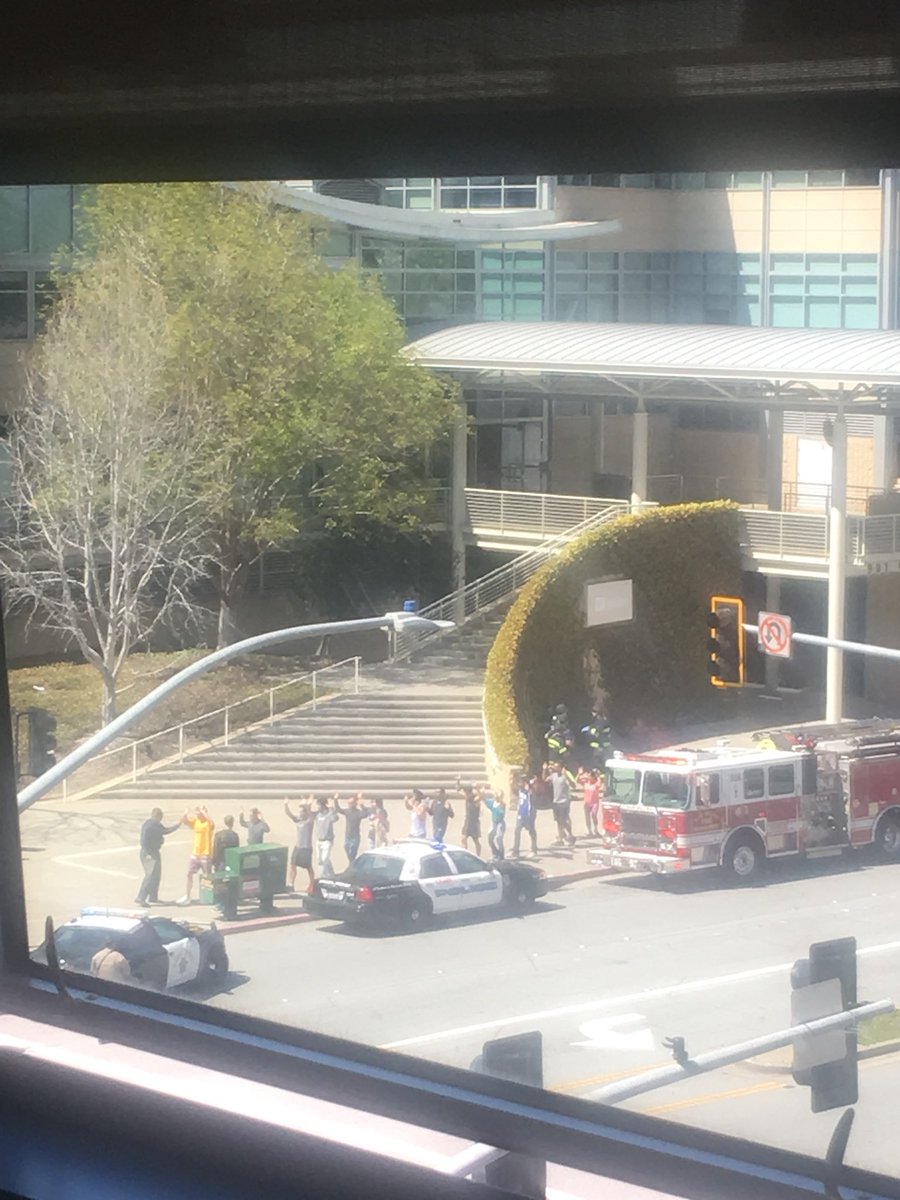 We are seeing @YouTube employees being brought out with hands up!

“We are coordinating with authorities and will provide official information here from Google and YouTube as it becomes available,” Google, which owns the video sharing website, said in a tweet.

Re: YouTube situation, we are coordinating with authorities and will provide official information here from Google and YouTube as it becomes available.

About 1,700 people work at the YouTube campus, located just off Interstate 280 south of San Francisco. One YouTube employee tweeted he “heard shots and saw people running.”

Active shooter at YouTube HQ. Heard shots and saw people running while at my desk. Now barricaded inside a room with coworkers.