Feds Arrest Over 100 People on Drug and Gun Charges, But They Missed One…. 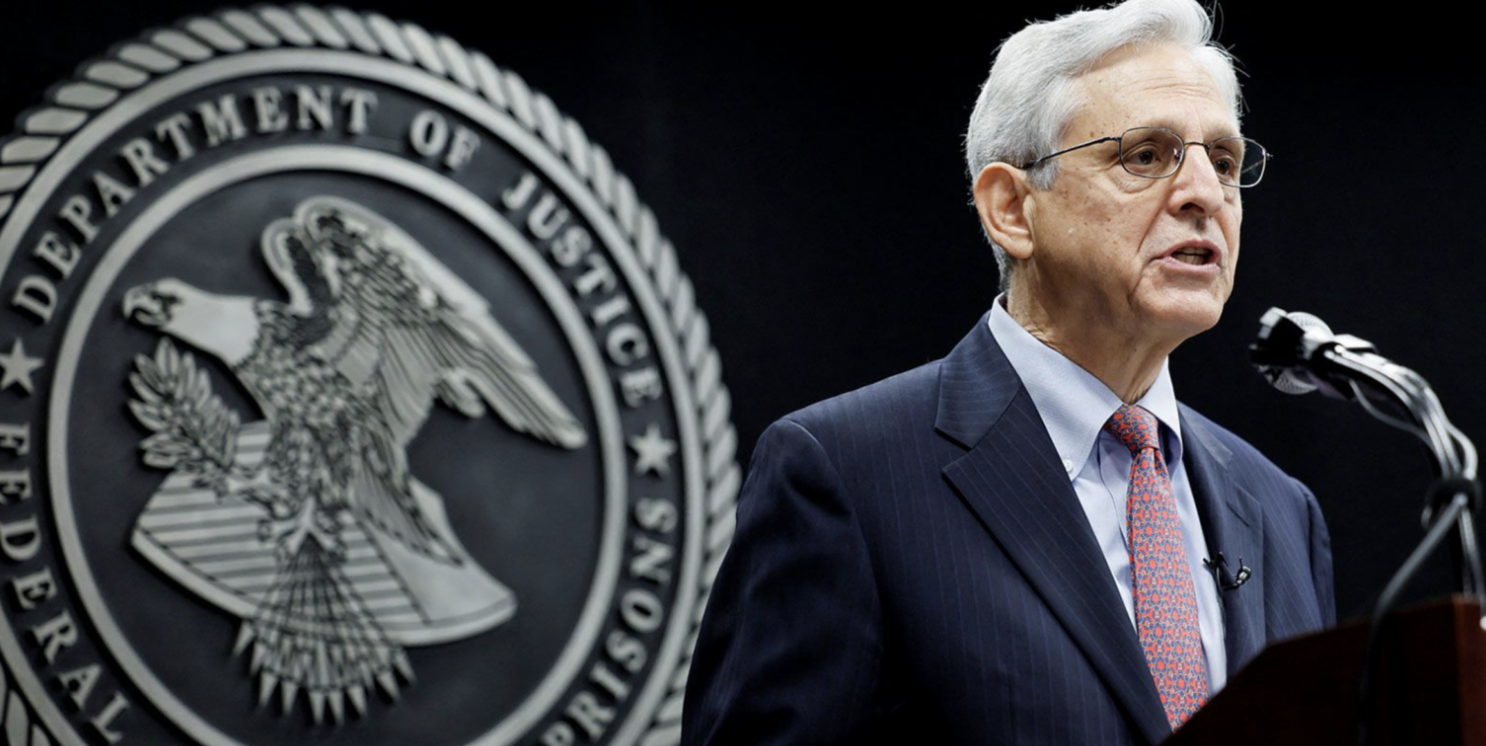 Attorney General Merrick Garland announced Tuesday that 110 suspects had been arrested in a three-state operation designed to keep repeat drug and weapons violators behind bars, in his latest attempt to persuade the American people that the US Department of Justice does more than provide top cover for the Biden family.

Suppose the DOJ really wanted to crack down on gun and drug violations. In that case, they could raid either a $1.3 million three-bedroom, four-bathroom, 6,850-square-foot colonial in Greenville, Delaware, or a $20,000-per-month beach rental with attached “art” studio in Malibu, California.

Both of these buildings have more cocaine rocks smushed in the carpet than most DEA agents have ever seen, and there must be a Beretta 9mm lying around somewhere, right?

Garland should end the charade and admit that his department has a two-tiered justice system: one for Biden and another for the rest of us. When the Attorney General suggests otherwise, he insults our intelligence.

Merrick, would you just tell the truth already?

As long as you have a federal badge in your billfold, no one named Biden will ever get a matching pair of steel bracelets. We understand. Furthermore, your attempts to justify your actions are ridiculous.

Garland’s decision not to pair FBI agents dressed in blue raid windbreakers from the 1990s with Biden’s lawyers during their never-ending classified document searches is just the latest departure from DOJ protocol.

Everyone knows that the last thing Joe’s lawyers want in the room are actual law enforcement officers, including FBI agents, in case they see something illegal and take action.

Garland knows it’s far better to keep the feds out of Joe’s garage and allow Biden’s lawyers to turn over only what they deem necessary. After all, the Big Guy has had his fair share of media slams, right?

Still not convinced that non-Bidens have been reduced to second-class citizens? Just look at how the DOJ has treated Joe’s idiot son, Hunter. He lied on Form 4473 and was caught, but the US Secret Service covered up his crimes.

To put it another way, the Secret Service assisted and abetted the commission of a federal felony. Hunter should be in jail right now, fingerpainting and having his snacks stolen by fellow inmates.

This country’s federal law enforcement has reached a tipping point. The House is about to hold hearings to determine whether the federal government has been weaponized against us to support and protect the Biden regime. While the public spectacle will be entertaining, if not entertaining, the answer is already known.

Careerists in the ATF, Secret Service, and especially the FBI must recognize that blind loyalty to the political appointees currently in charge of their organizations will result in nothing good. A reprimand is on the way, and it won’t be pretty. These federal agents must understand that they can uphold their oath and do what is right for the American people, or they will end up in a khaki jumpsuit at Club Fed, protecting Hunter Biden’s snacks.
Source